Played for John Hannan on Roadrunner's u23 team.

Roadrunner Coach from 2013 to present.

He has earned his USSF C license. 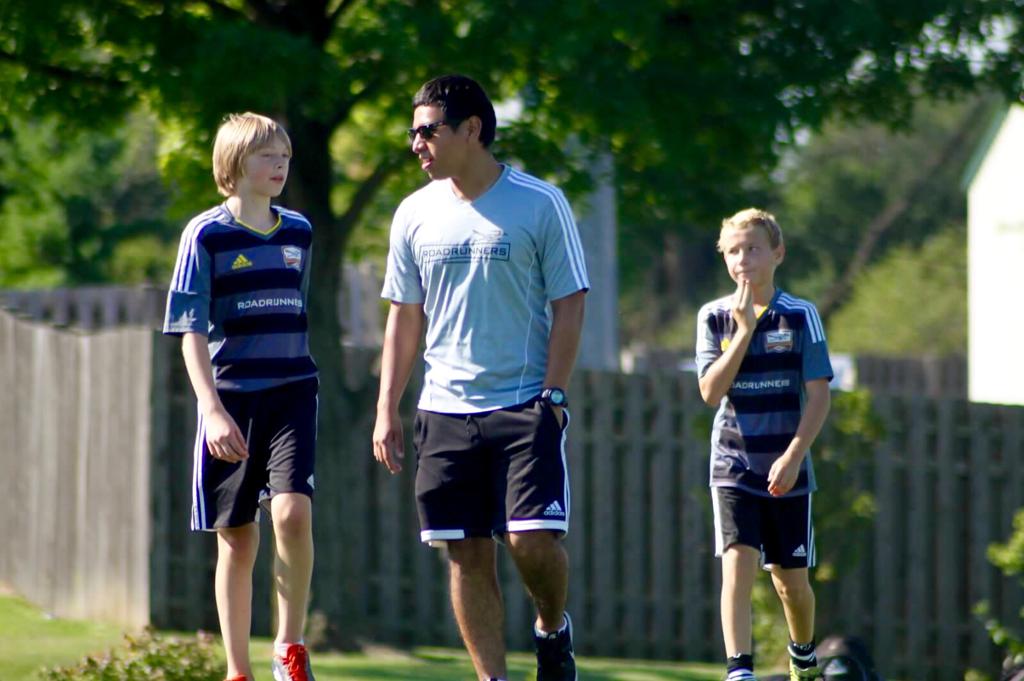 Why did you choose to play soccer?

When I was around 10 years old, I started playing soccer at school for the first time.  I didn't know much about the game, but I knew that there was one way to win and that was by kicking the soccer ball in the opponent's goal.  After my first experience, I continued to play because I loved how competitive it was and how much fun I had.  It brings joy and it takes teamwork to win games.  Also, my family are big aficionados of the game & they encouraged me to keep playing.

Why did you choose to coach soccer?

After realizing I wasn't going to make it to the big leagues, I knew I wanted to stay involved with soccer as much as possible.  First, I started to referee soccer games to stay involved, but it made me realize that referring soccer games was not what I wanted.  Also, it made me notice how many coaches out there do not know enough about the game.  Then, I knew that all my time spent playing club ball and watching soccer games on television weren't for nothing.  I want to pass my knowledge to players and want to help players become a better person.