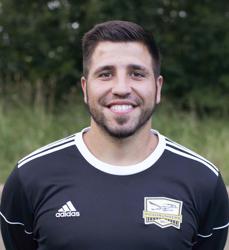 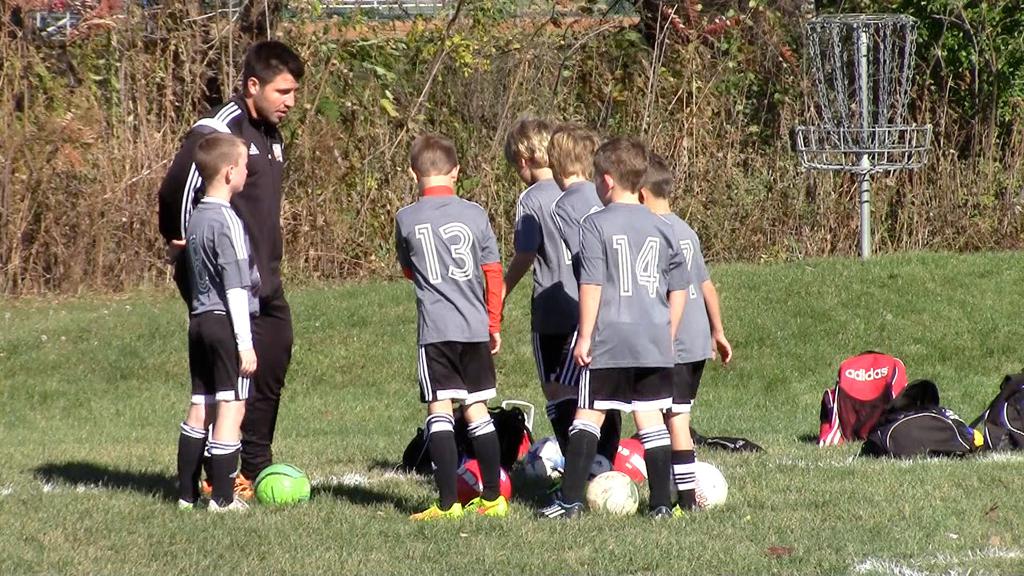 Why did you choose to play soccer?

Growing up in an Italian household, I was exposed to the game of soccer at a very young age. Our Sunday family ritual consisted of watching AC Milan on TV together. At the age of 5, my older brother and I began to play soccer with my dad in the backyard. My love for the game took off and I have been playing ever since. The game has provided me with irreplaceable memories and opportunities. While playing on my club teams and throughout my college experience playing for Western Illinois University. I have had the opportunity to play all over the United States, as well as outside of the country in Italy and Croatia. I have made many lifelong friendships with teammates, as well as relationships with my coaches who have inspired me to become a soccer coach today.

Why did you choose to coach soccer?

Throughout my soccer career I have had several influential soccer coaches who have inspired me to become a soccer coach myself. They taught me so much about the game of soccer including fundamentals, formations, positioning and game smarts. Most importantly, they instilled confidence in me and always pushed me to give my best on the field. They taught me the importance of hard work and leadership, which are lifelong qualities that have made me successful in college and as a high school Physical Educational teacher, My goal is to inspire my athletes to become the best players they can be and to be a positive role model for them in hopes that someday they will follow in my footsteps.